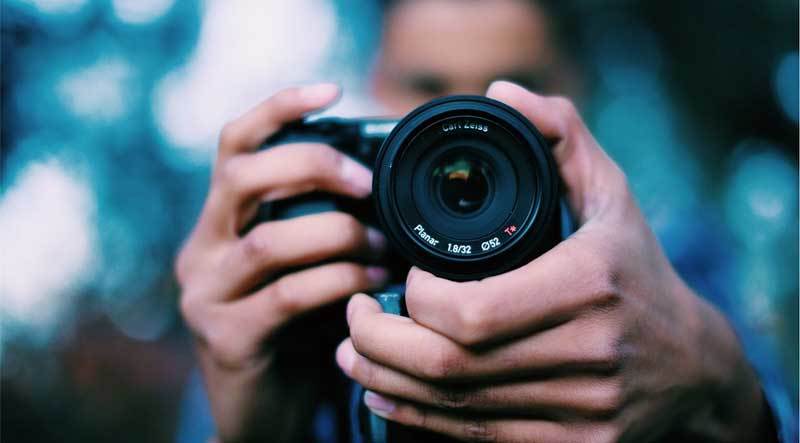 Modern photography is an art and a science altogether. Many have aspired to gain a name in this industry, and a few have landed major commissioned jobs.

Here are three of the top modern shutterbugs best known for their skills, talent and photos. Joe McNally is one of the top names when it comes to photography and has inspired many shutterbugs and enthusiasts throughout his career.

His forte, portraits, was technically produced using his Nikon camera and were made more vivid and artistic using light and color techniques.

He was named a legend by both Kodak and Nikon in separate ceremonies.

His photos earned him three decades of visibility worldwide, including top magazines that were delighted to feature his works. McNally has also received many recognitions for his craft, including nominations and awards such as the Alfred Eisenstaedt Award for magazine photography.

Not even on his thirties, Joey Lawrence has already been acclaimed as one of the top young photographers today. Known as Joey L, described his work as “stylized environmental portraits”.

He first showed talent and passion for taking pictures when he was just seven years old and taught himself the art and science of photography.

He has shot numerous projects in his career, which allowed more commissioned projects to come pouring, including posters for the Twilight movie in 2008. He was the man behind Rihanna’s intriguing album cover for Unapologetic. He has shot promotional posters for Iron Man and X-men Origins: Wolverine among Hollywood movies and became famous for capturing vivid and uncensored photos of sharks underwater.

Michael Muller, who has earned his reputation as a portrait photographer, also won hearts of sick children when he co-founded Kids Clicking Kids in 2008. He has also supported other advocacies that made him a brilliant photographer with a big heart.

So, if you are decided to get behind the lens and take photos, try seeing these men’s works for some inspiration.

Anyone without a decent understanding of photography, who lacks the camera and accessories to create an elegant and expert shot,

A Guide to Landing the Camera that’s Perfect for You

3 Top Modern Photographers You Should Watch Out For